Stay up to date with our latest event news via the Mojo Nation newsletter.

Ushering in a new wave of design talent

Thanks to our sponsors

Where to find us and how to get here:

To register for our Student Conference please click here 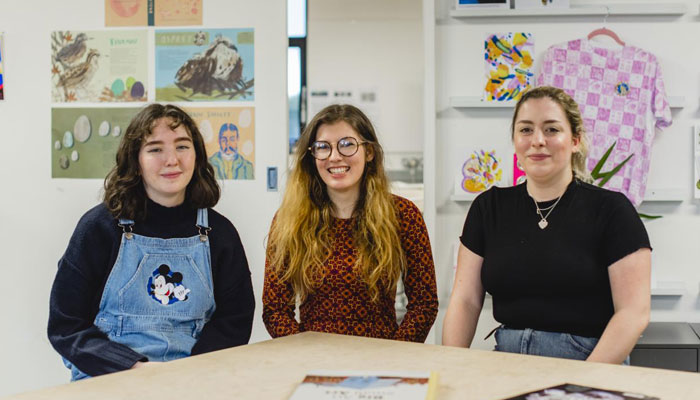 Jess Holloway, Isobel Hazard and Charlotte Leadley were among 150 students from a number of universities across the country that took part in the 90-minute Toy Design Challenge. The 18 teams involved were supported by industry professionals, including Seven Towns’ Elizabeth Moody, Triclops Studio’s Luc Hudson and Bananagram’s Rena Nathanson.

Jess Holloway said: “My tutor Sam Rowe told me about the Challenge because I’d shown a keen interest in game design during some previous modules. The event itself was incredible. The first half of the day was a conference, giving us some insight into the industry. We quickly realised that we were very well suited to be there. As illustrators, idea generation is integral to our field and we often work within tight deadlines. Considering we were a team of three up against teams of six, we wanted to try our best but didn’t feel the pressure of winning. We just wanted to have fun, exercise what we’d learnt that day and produce a pitch we could be proud of.”

Following a morning conference of talks and presentations from designers in the game and toy sectors, the students took part in a 90-minute challenge where they had to choose between designing a collectable toy line or a mass-market game with a ‘wow moment’.

“The brief we chose was to create a collectable toy that had an interesting and exciting unboxing process. We began discussing toys we had as kids and realised we had all had the same one! We began to think about why it was so good, why we liked it, why we thought other children liked it and applied that logic to our own toy.”

Isobel Hazard said: “I was selected to be on Jess’ team for the Challenge, but initially I didn’t know if I wanted to go because I had zero experience in product design and the whole thing seemed intimidating. I came to the conclusion that there was no harm in trying it. We went to the event with the intention to just enjoy ourselves and anything else would be a bonus. On hearing the brief, my mind was immediately drawn to Lego mini-figures you buy from newsagents. We knew we wanted to put more flare into our packaging as I would remember when I was at school, kids would come in with special boxes for their card or toy collections and we definitely liked the idea of creating something like that to accompany our toy.” 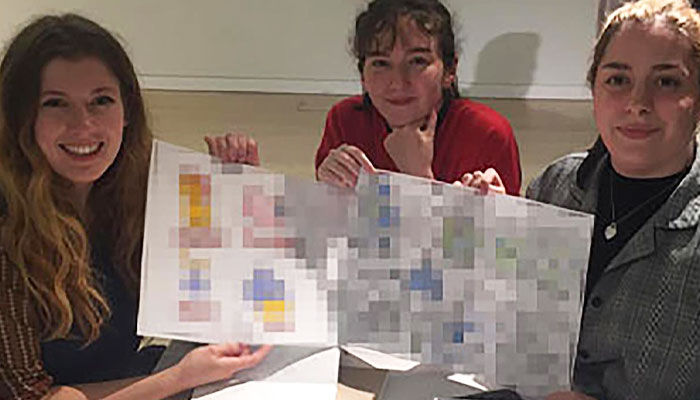 Charlotte Leadley said: “Toy and game design was not a medium I had ever considered before as a career path, but when Jess approached me about the Challenge, I decided I wanted to take part to explore this new market and gain knowledge of toy design. I’m personally interested in 3D Illustration, so designing physical objects like toys isn’t worlds away from what I can envisage being a future career for me.

“The whole event was a mad whirlwind of designing, pitching, redesigning, brainstorming and then pitching again! It was especially great to get one to one feedback and critique from industry professionals. Fingers crossed you’ll see our toy on shelves in the future!”

Each of the teams taking part got to work with an industry professional during their ideation process, with the experts checking over each team’s final design before crowning the winners. Winners of the game brief were a team from the University of Sussex.

BA (Hons) Illustration Subject Leader Sam Rowe said: “Jess is well known for exploring tons of different creative processes and experiences in her work, so I thought of her straight away when we were approached about the challenge. Like the team she gathered (Izzy and Charlotte), I thought it would just be a lot of fun and, given how different it was to most of their work up to that point, I had no expectations for them to win anything. I was absolutely stunned when they told me they’d won — the only illustrators among hundreds of product designers; and in one of the smallest teams too! I’m extremely proud.” 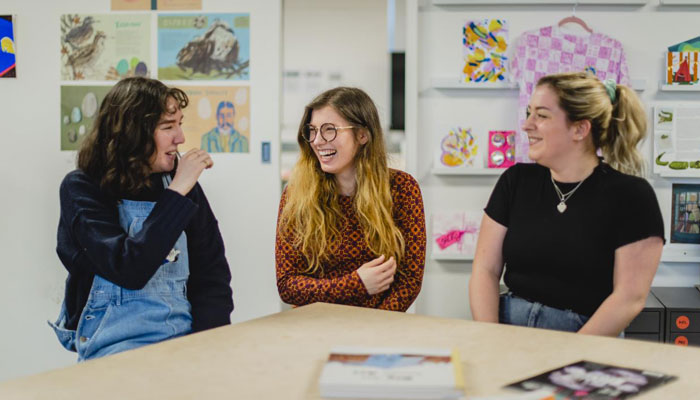 Mel Brown, Senior Lecturer & Assistant Head of School, Design + Communication, said: “It’s a wonderful achievement by our students to win the toy category of the Mojo Nation Student Design Challenge. It’s such a great opportunity for them to explore what they’ve learned on the Illustration programme and put it into practice, all the while supported by leading experts in the toy and game sectors feeding them valuable knowledge of the industry.”

Billy Langsworthy, co-founder of Mojo Nation said: “The aim of this event is always to encourage new designers to think about toy and game design as a future career, and it was great to see so many students enthusiastically getting stuck into the challenge and expressing excitement about our industry, all while creating some truly impressive concepts.

“The icing on the cake was the fact that so many students – thanks to the passionate encouragement of their professional toy design mentors – are now looking at ways to develop their concepts further with an eye on pitching them to toy and game companies in the near future, hence we’ve had to blur concept images a little bit!”

Thank you to the following participating Universities 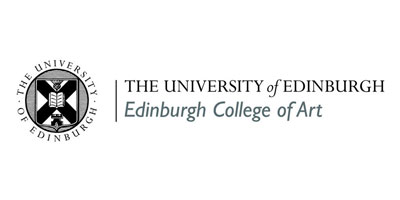 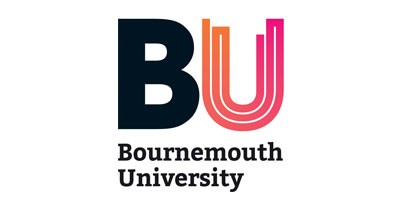 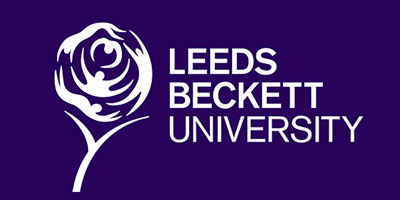 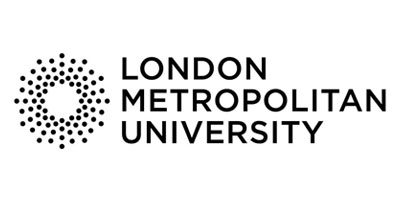 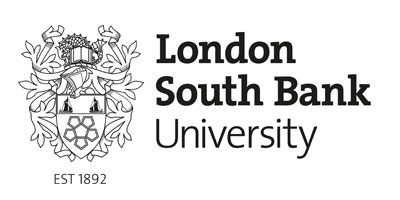 Take a look at our 2018 event highlights…

Fill out the form below for more information